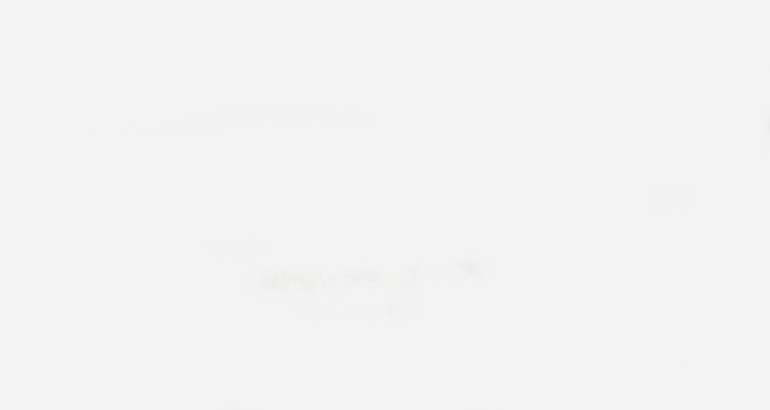 The major beneficiary of KSSS are from the agricultural sector, where there are marginalized farmers and agricultural laborers. We rely on the right contribution of modern and traditional technologies in agriculture with a view to increase production. This department pays attention to the promotion of sustainable agricultural practices among the marginal farmers. Seminars and training programs are arranged at regular intervals for promoting the sustainable practices through various (farmers') groups. This department focuses on the production and distribution of organic inputs to the marginal farmers.

Since animal husbandry is an integral part of agriculture development, KSSS follows an innovative and scientific approach for the promotion of the same.

Achievements of KSSS in this field

As the entire world is moving towards organic farming, KSSS promotes organic farming through various interventions. KSSS gives importance to organic farming among the farmers in Ernakulam and Idukki districts of Kerala with the support of various governmental agencies.

Since 1993 KSSS included goat rearing Programs in our operational area. The aim was to give a helping hand to the people of the high ranges who were suffering heavy loss due to flood and landslide. People of high ranges are suffering from poverty and unemployment. KSSS distributes free goats to the poor and the unemployed and provides loans and subsidies through credit unions

Since 1970 KSSS has been preparing coconut nursery in its own premises for the promotion of coconut cultivation in our operational area. KSSS has already distributed more than 10 lakhs of coconut saplings in the Idukki and Ernakulam districts of Kerala state. Now the nursery developed as agricultral nursery with various types of plants.

Contact us at KSSS Kothamangalam or submit an inquiry online now.